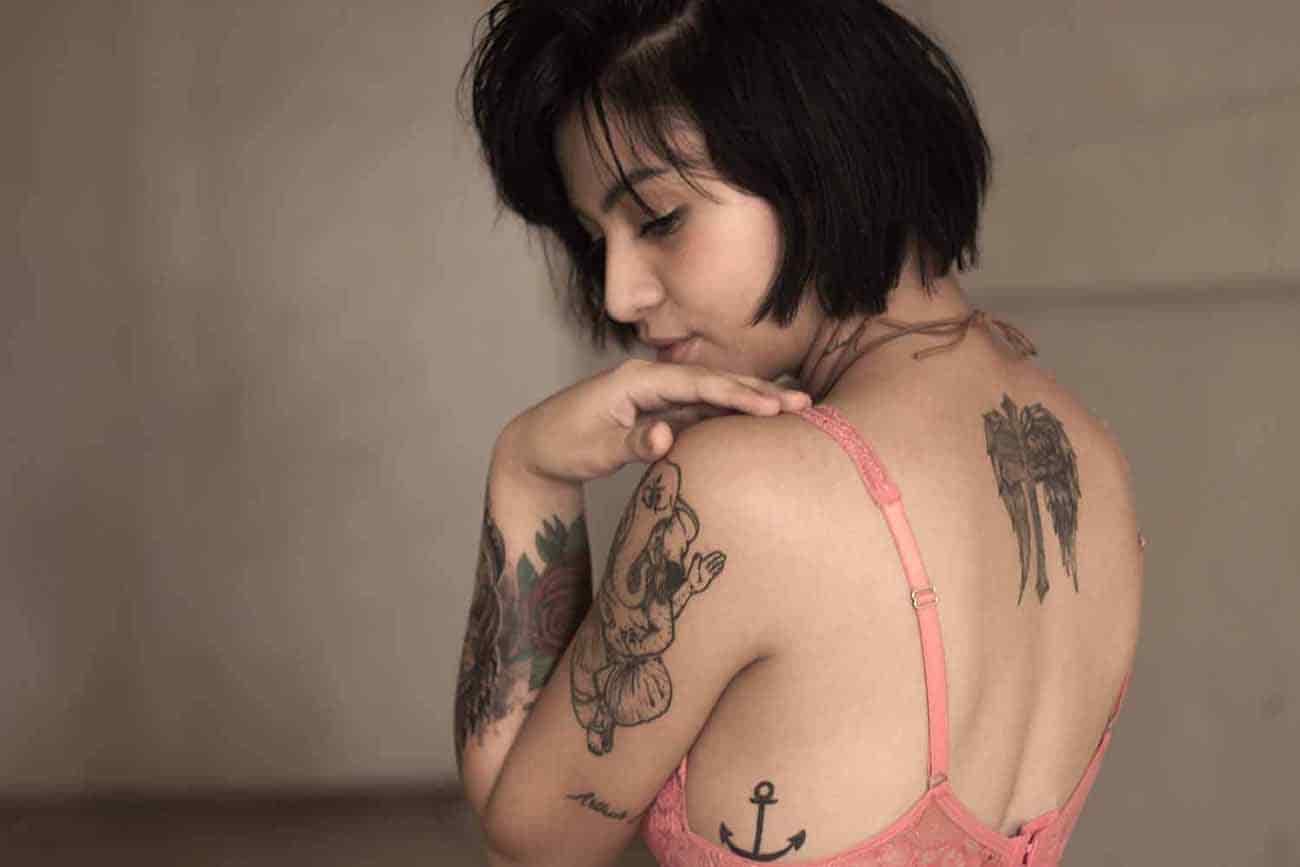 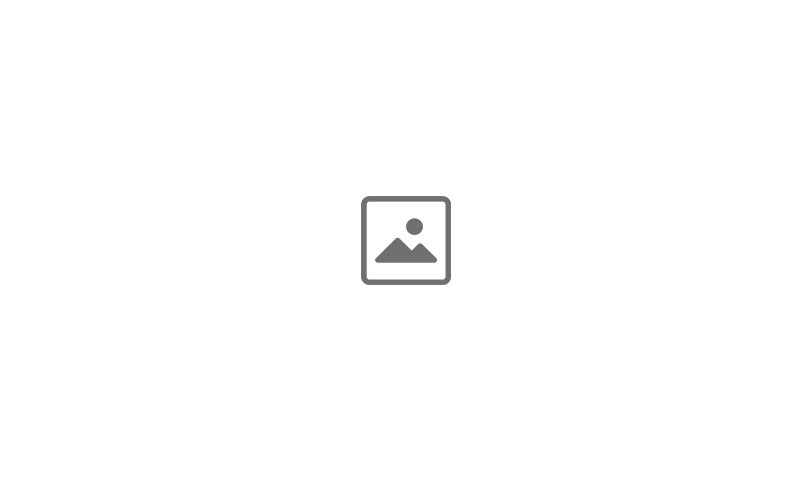 CAUSES OF INFERTILITY IN FEMALES:

Sometimes, a thick capsule develops around ovaries and prevents ovulation, or become fibrotic (hardened tissues) resulting from localized swelling of the tissue caused by an abnormal accumulation of lymph, leading to infertility in females.

Other common causes of infrequent ovulation include:

Body stresses such as:

PCOS:  Ovulation problems are usually the primary cause of infertility in women with PCOS. Ovulation may not occur due to an increase in testosterone production or because follicles on the ovaries do not mature. Due to unbalanced hormones, ovulation and menstruation can be irregular.

Type of tissue similar to the inner tissue of uterus develops in the pelvic cavity surrounding the uterus, fallopian tubes, and ovaries. It is called endometriosis, and pregnancy does not occur in this condition.

In some cases, there is low-grade infection or inflammation or abnormal stimulation in the cervix. It leads to abnormal secretion of thick mucus in the cervix, which prevents entry of sperm and fertilization of the ovum.

Ovulation does not occur in some females, because of the hyposecretion of hormones. Quantities of these hormones are not sufficient enough to cause maturation or release of ovum leading to infertility in females.

Diabetes is associated with lower rates of fertility.

There are a number of reasons which can play a part including, obesity, being underweight, having diabetic complications, having PCOS, and having an autoimmune disease.

With this said, many women with diabetes are able to conceive, particularly if diabetes is well controlled and healthy body weight is maintained.

Patients with chronic kidney disease (both men and women), especially those with terminal renal failure, manifest infertility. It is now well-established that both men and women with chronic kidney disease (CKD) have significant fertility and hormonal deficits associated with uremia, chronic inflammation, and changes in reproductive hormone levels.

When you think about organs with an important role in reproduction, the liver most likely doesn’t spring to mind. But a new report shows that estrogen receptors in the liver are critical for maintaining fertility.

Dysfunction of the Hypothalamus (a gland in the brain) can have a significant impact on female fertility. Without the production of GnRH, reduced levels of FSH, LH, and estrogen can diminish the quality of the eggs that the body produces or cause them to stop releasing altogether.

Any pituitary adenoma can cause infertility by disrupting the hormone system, which is dependent upon a normally-functioning pituitary gland. Infertility can occur when FSH or LH levels are too low to trigger ovulation- disrupting your menstrual cycle.

When T3 and T4 production is high or low, thyroid issues can result. Those thyroid imbalances can create fertility issues. This can cause an increased rate of pregnancy loss, ovulatory disorders, irregular periods, preterm birth, and lower IQs.

As adrenal steroid hormones are essential to normal sexual development and reproductive function, deficiencies of these hormones can impact a woman’s reproductive fertility and function. 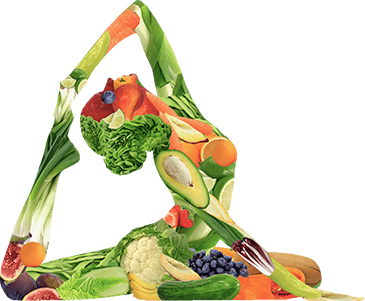